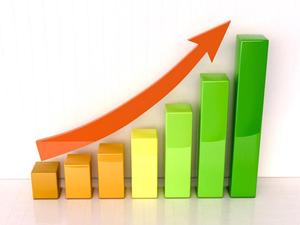 School district finishes way ahead of 700 mark with 749 students. The last time there were this many students enrolled was in the 2013-14 school year.
The Lucerne Valley Unified School District’s school year ended with the highest number of students in five years. The school district ended the 2017-18 year with 749 students compared to 753 for the 2013-14 school year.
Lucerne Valley Elementary School has the largest enrollment of all schools with 437 students. The middle school finished with 110 students while Lucerne Valley High School had 185. Mountain View High School finished the school year with 17 students.
The LVUSD began the school year with just over 711 students in August, but enrollment picked up noticeably during the second semester with 736 in January followed by months with 746, 759, 761 and finally 749 students, respectively.
“We ended the year strong,” district Superintendent Peter Livingston said during the June 14 monthly school board meeting.